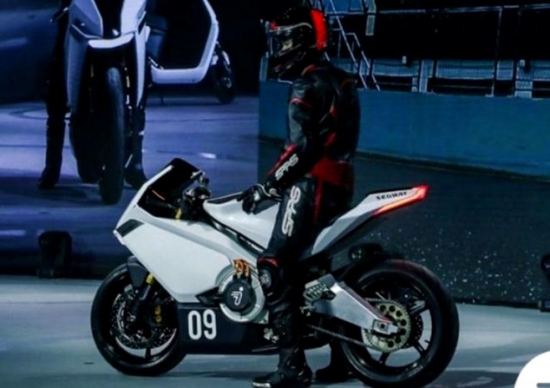 The owner of the Ninebot brand, which some time ago bought a much more famous Segway, Xiaomi recently demonstrated a faster electric motorcycle than the BMW M3. Which should not be difficult, given the fact that we are talking about a motorcycle, a new generation.

Xiaomi is a Chinese company known for its phones with an unsurpassed price/performance ratio. Under the Xiaomi brand, there are many companies with a range of products that are almost impossible to imagine, from toothbrushes to electric scooters and, recently, even electric motorcycles. The first electric motorcycle is produced by Ninebot under the Segway brand and is called "Apex". 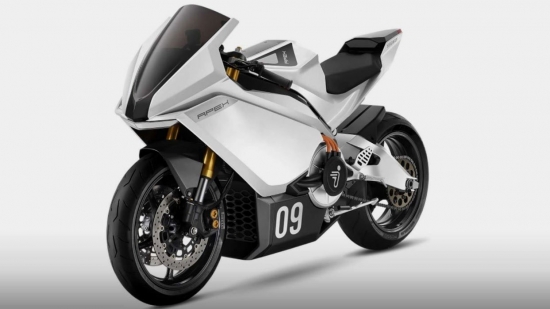 The presentation of the concept was accompanied by a video that reveals more information about The upcoming xiaomi electric project. Among them is a powerful electric motor mounted on the frame of the motorcycle.

Still, let's not jump to conclusions: according to the Chinese website Toutiao, it accelerates from 0 to 100 km / h in less than four seconds. This is a performance that puts it on par with the BMW M3. This is the BMW M3 CS, the most powerful M3 that accelerates from 0 to 100 km / h in 3.9 seconds.http://fiatforum.lv/http://fiatforum.lv/ 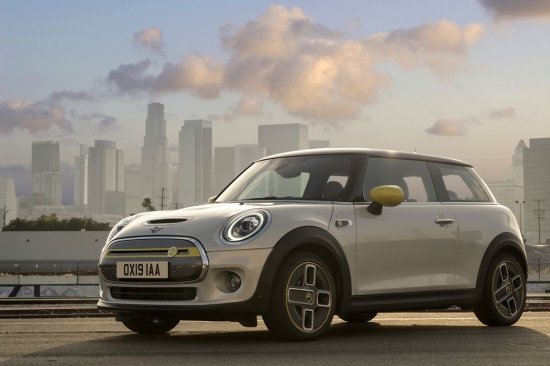 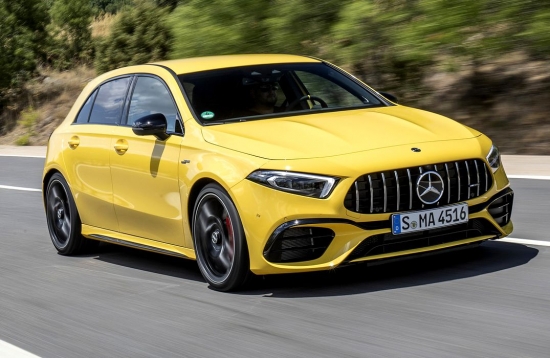 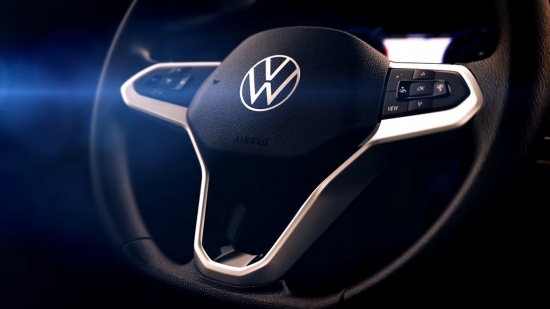 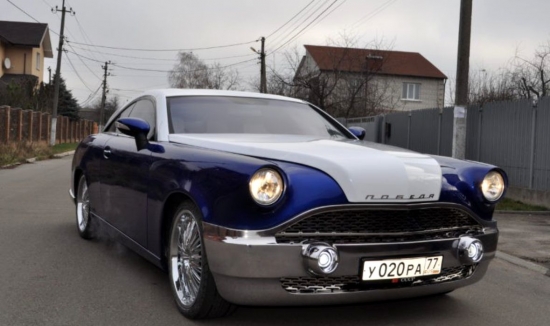